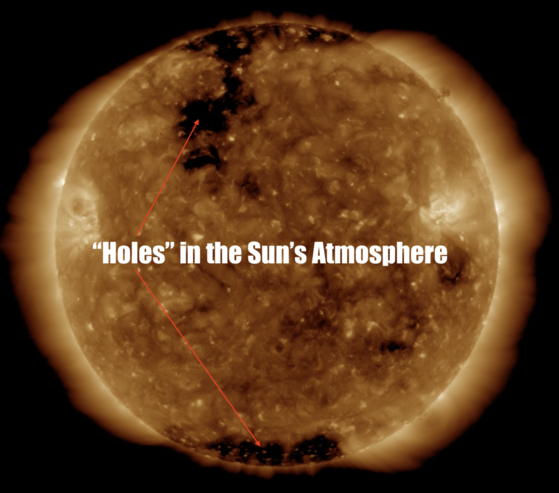 The bottom line here is that humans are biological antennas, they not only send frequencies but receive them as well. The Sun emits frequencies that are transported to the earth via sub-atomic particles which your body absorbs naturally. Some frequencies, depending on how they were dispersed from the Sun are vibrating at a different level on different days causing a variety of pesky issues in the human body that you do not experience on a normal day without this amplified frequency from the Sun. 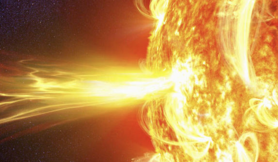 Back To Home Page

The Sun’s activity as it interacts with the Earth's magnetic field, effects extensive changes in human beings perspectives, moods, emotions and behavioral patterns.

“The idea that spots on the Sun or Solar Flares/CMEs might influence human health on earth at first appears to lack scientific credibility.
However, when significant correlations between hospital admissions and health registers and Solar-Geomagnetic Activity (S-GMA) are found, then the challenge is to conceive of and to document a scientifically plausible and observationally supported mechanism and model. There is a large body of research correlating S-GMA with biological effects and human health effects.

The Schumann Resonances (SR) are a set of spectrum peaks in the extremely low frequency (ELF) portion of the Earth’s electromagnetic field spectrum.

Schumann Resonances are global electromagnetic resonances, excited by lightning discharges in the cavity formed by the Earth’s surface and the ionosphere.

The Institute of North Industrial Ecology Problems in Russia measured solar effects from 1948 to 1997 and discovered that geomagnetic activity showed three seasonal peaks each of those years (March to May, in July, and in October).

Every peak matched an increased incidence of anxiety, depression, bipolar disorder, and suicide in the city Kirovsk.

This led scientist to believe that solar storms desynchronize our circadian rhythm, in other words our biological clock. The pineal gland in our brain is affected by the electromagnetic activity.

This causes the gland to produce excess melatonin, and melatonin is the brain’s built in “downer” that helps us sleep.

According to Professor Raymond Wheeler of the University of Kansas and Russian scientist Alexander Chizhevsky solar storms can directly cause conflict, wars and even death among humans on Earth.

Wheeler expanded on Chishevsky’s work by studying violence during 1913; measuring the time between battles and severity. These findings were compared with the suns 11 year sunspot cycle.

The results showed that as the sun cycle peaked, there was a rise in human unrest, uprisings, rebellions, revolutions, and wars between nations. As the magnetic fields intensified, the reaction within the human brain was a mixture of deadly emotional tantrums.

As Wheeler further compared his findings with human history, he found a startling pattern that could be traced back 2,500 years.

From a scientific point of view it is clear that Solar Flares/CMEs can effect our health and cause changes in our mind and body.

Have you ever felt strange without really knowing why, shortly after a Solar Flare's CME (Coronal Mass Ejection) entered Earth’s atmosphere? You probably didn't even know it happened. But your body did.

According to scientists, Solar Flares/CMEs do cause changes in human health.

A solar flare is an explosion on the Sun that happens when energy stored in twisted magnetic fields are suddenly released. Such intense activity has an influence on our mind and body. More and more scientists are now convinced that our Sun affects our mental and physical health.